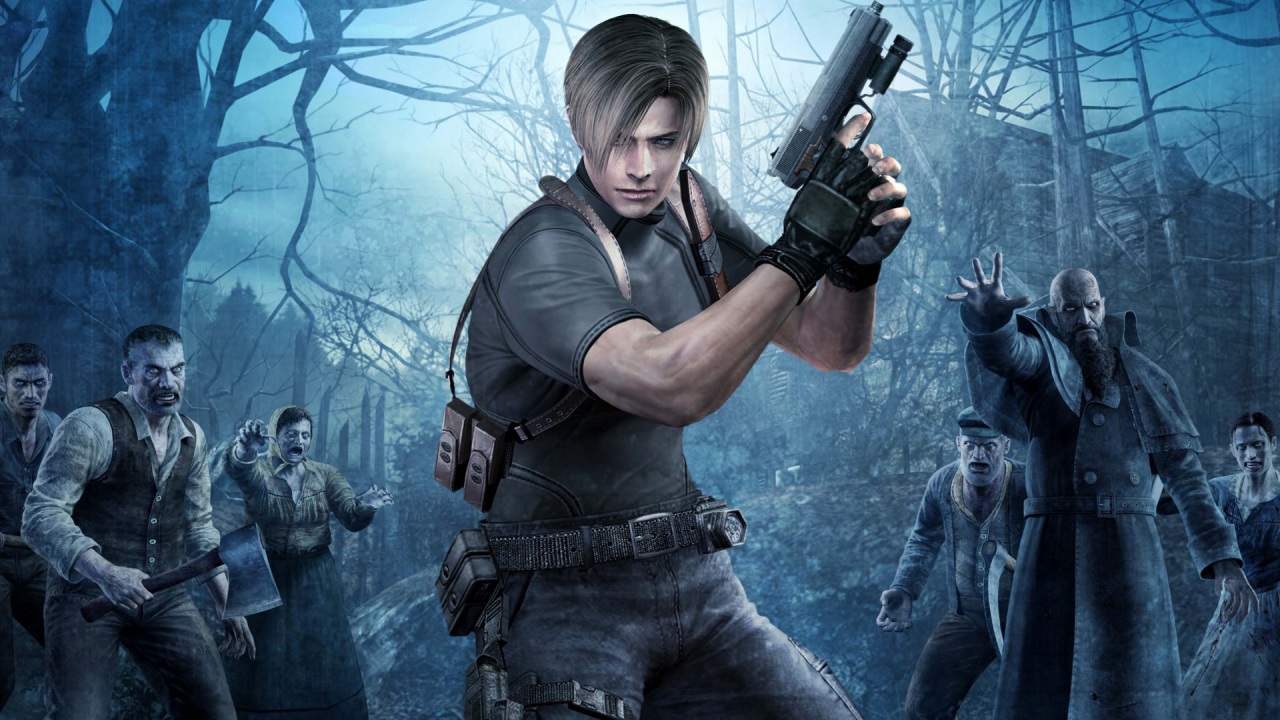 Leon is a very dope character

The Resident Evil franchise has had its ups and downs respectively. It’s seems like the more video games they release, the more downright awful they get! (Same goes for the movies..) For gamers I feel like shooting zombies in the head is something we can never get enough of, but it has to be done just right. Resident Evil 7 looks promising enough, but can it live up to the legendary 4th installment?

A face only a mother could love.

Resident Evil 4 is an amazing game no matter what system you play it on. It has what I would like to call…*clears throat*… The perfect scary game formula. Never heard of it? Well that’s because I just made it up! The formula is Story + Action+ Atmosphere x Horror^2 = a good scary game. Games like Silent Hill 2 and Outlast use this formula to scare the sh*t out of the people who play it, and RE4 is no different. It’s actually a terrifying experience playing this game largely due to the isolation factor of the game. You are the bad-ass Leon S. Kennedy, sent by the good old US of A to receive and extract the President’s daughter.

You get dropped off in rural Spain, and you shoot your way through grenados and men with one hit kill chainsaws. There are additional game modes that tie in with the main story. It’s interesting because we get to see what Ada Wong was up to the whole time.

Is it just me (I’m pretty sure it’s just me) or is it impossible to play this game with a regular controller? I own the Wii version and I only find it natural to aim at the screen to shoot. When I play with a GameCube controller it just feels weird.

Anyway this game is intensely fun, a lot of people I know still have their Wii just to play RE4. The reason why the fans are so disappointed with the recent games is because it falls short of the standard set by RE4.  That’s the long lasting effect that a really good game can have on a franchise, and quite possibly a genre as a whole.

Resident Evil 4 gets a 10 out of 10 from me. GODmadethunder out.

What do you think about this week’s game? Have any suggestions for next week? Let us know in the comments section!

Long time no see gamers! It’s GODmadethunder here with the June 8th, 2016 edition of Way Back Wednesday!! Due to some technical...